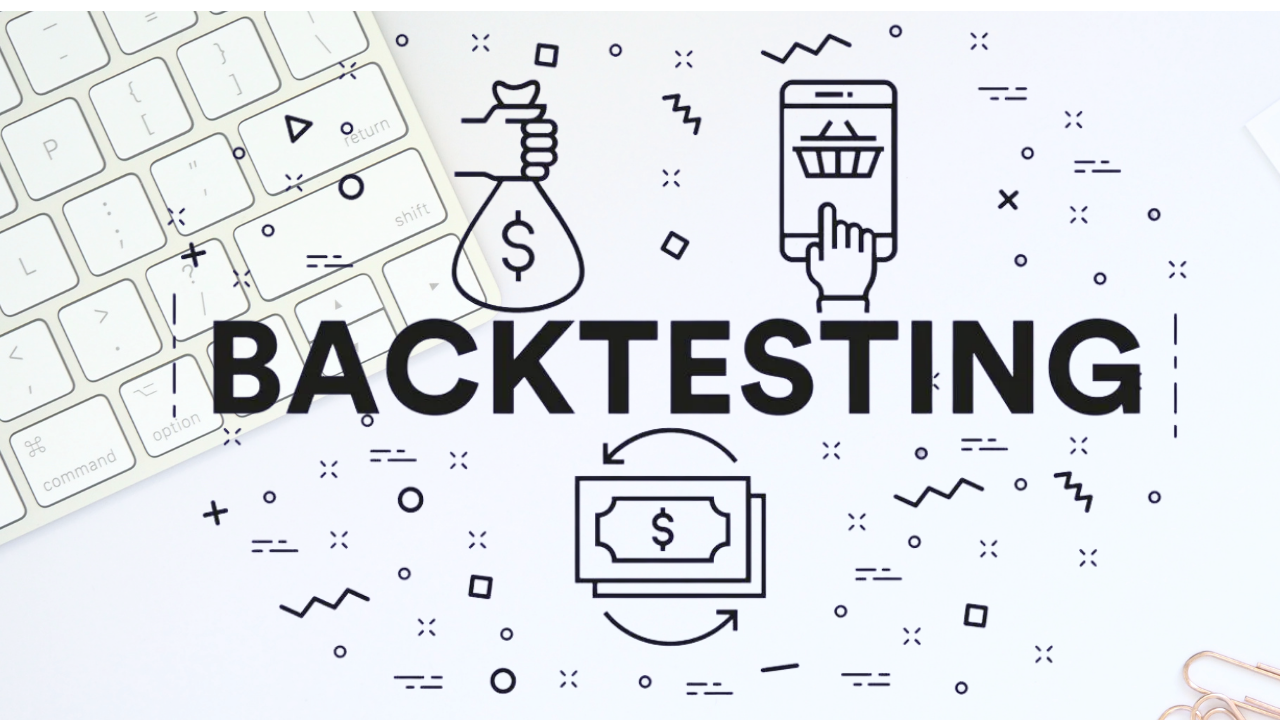 Whenever we demo our software Neotrader, there are a barrage of questions asking us about the backtest. We are happy to provide the numbers and have, in fact, created a facility on the software itself where the user can directly check the numbers on the trading methods.

When one is confident of the product, there is no issue about making numbers available,on-call, verily.

But most people who ask for these numbers just want to look at the hit rate. So, if the hit rate is say 65%, then they feel comforted. Some want as much as 80-90% to draw comfort. Our hit rates are in these regions (for day trades and multi-day trades) too but I want to highlight a problem.
A hit rate percentage of 65% may be comfort-inducing but it has to be noted that this also states that 35% of the time the signals can go wrong!

Now, who thinks about that seriously? Everyone feels that they can get by so long as there is a high hit rate. But that is only partially correct. The fact is, you can succeed with any kind of positive hit rate, provided you take all the signals! This is the ONLY way that the hit rate can work its numbers for you.

But there is no way of knowing how the hit rate is going to kick in. Will it give you winners first and losers later or will that be inverted with losers first and winners later? Or, will they all be mixed up in some totally random fashion that you have no idea which next trade is going to succeed or fail?

In all likelihood, the randomness is what you shall see. Of course, there will be runs- a slew of wins or a slew of losses. This is another aspect that one has to see when looking at backtests. One has to be prepared for a run because a run of losses can be debilitating to the account as well as to the psyche. One has to be aware of the drawdowns caused by the system so that one is aware of the kind of capital that is needed to stick with the system.

Eventually, with a good system, there is a high chance of winning. But for that to happen, we need to be able to stick out through the bad times.
Every stock that we trade can do one of the two things- go up or go down from there. But it is impossible to tell which shall happen first. Hence the best approach is to believe that anything can happen next. If you believe that, then you are ready for action. Ideally, everyone wants the majority of the 65% hit rate to kick in first so that they can take the losses in their stride. It seldom happens that way in real world backtest.

.
The second problem (and probably a bigger one) is that users of the software or indeed any method, take signals on a random basis. Most of the time, they take signals of stocks that they either like or are on their approved list. Users should realize that once you become random in your selection of stocks from those being recommended for trade, your hit rate will switch to around 50% only! This is a mathematical figure for randomness and it will override the backtest figures, no matter how attractive they may be.

There are more aspects relating to backtest but I will speak about them in future updates. But I have highlighted the two most important elements in this article. Do share your thoughts and experiences on the same in the comments section.

previous
Why Earnings Season is Important for Traders
next
EDUCATION IS A MUST.
8779800688
[email protected]
https://neotrader.in/